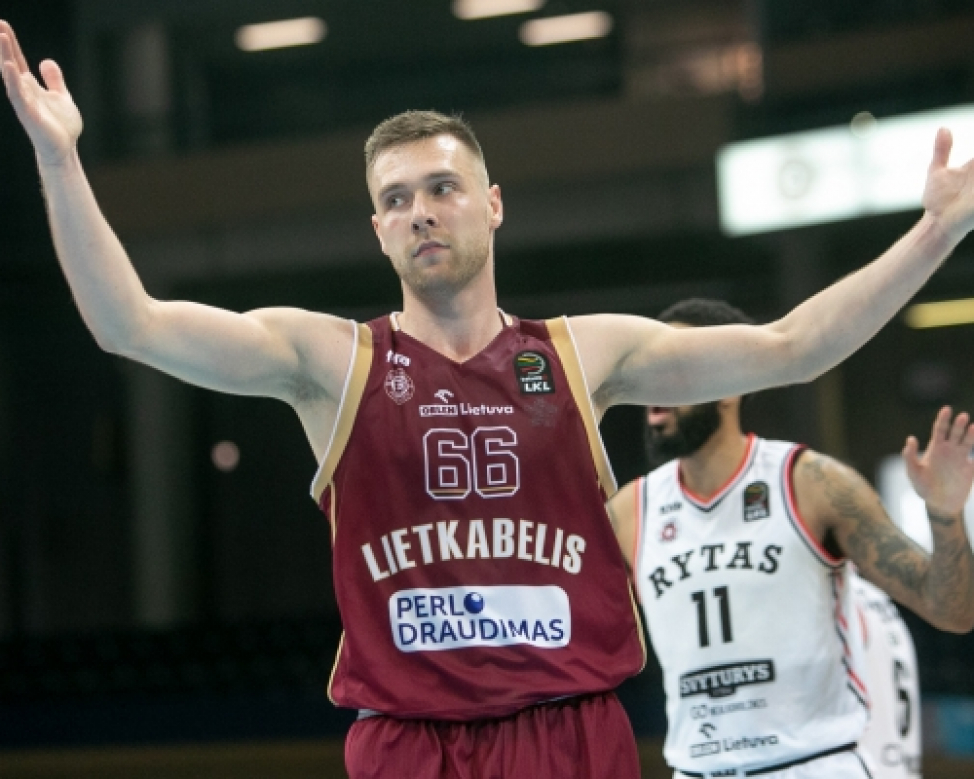 An injury-depleted roster proved no obstacle for Lietkabelis, with the Panevezys club handing the Dainius Adomaitis-coached Rytas an upset at the Cido Arena, while Zalgiris and Neptunas were also victorious in Sunday’s action in the Betsafe LKL.

Paced by 20 points, 5 rebounds and 6 assists from Paulius Valinskas, Lietkabelis extended the recent slide of Rytas with an 83-74 triumph in Panevezys to improve to a 21-12 record.

Meanwhile, Arnas Butkevicius was the leading scorer for Rytas with 17 points, as the quartet of Mindaugas Girdziunas, Eimantas Bendzius, Rok Stipcevic and Derek Needham finished the evening with 10 points each.

The result in Panevezys was particularly helpful for second-placed Neptunas, who won their contest against Nevezis 86-76 to move to 26-7 in the table and go to wins clear of the third-placed Rytas.

Gytis Masiulis had a phenomenal performance for the Klaipeda club, racking up 23 points, while Tomas Delininkaitis connected on 4-of-5 triples for 17 points. Laimonas Kisielius and Jerai Grant had 11 and 10 points, respectively.

For Nevezis, currently in the relegation zone, Adonte Parker had 18 points, with Nikita Balashov and Zaid Hearst contributing 16 points apiece.

The top-of-the-table Zalgiris had no trouble in Pasvalys, handing Pieno Zvaigzdes their seventh consecutive defeat in the Betsafe LKL with a one-sided 91-67 hammering, with Aaron White and Marius Grigonis scoring 17 and 16 points for the winners.

In the only other contest of the weekend, Skycop earned a vital win in Utena, beating Juventus 90-89 after a fourth-quarter turnaround. The Virginijus Seskus-coached side stayed in the hunt for sixth place, improving to a 12-20 record and holding several games in hand against their main competitors – Dzukija and Juventus.

Zygimantas Janavicius led the way for the Prienai clib with 23 points and 6 assists, Darjus Lavrinovic scored 19 points, while Arnas Labuckas finished with 15 points and 3 steals. 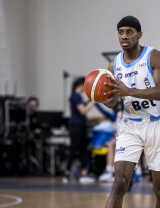 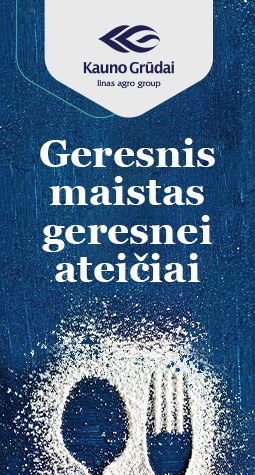