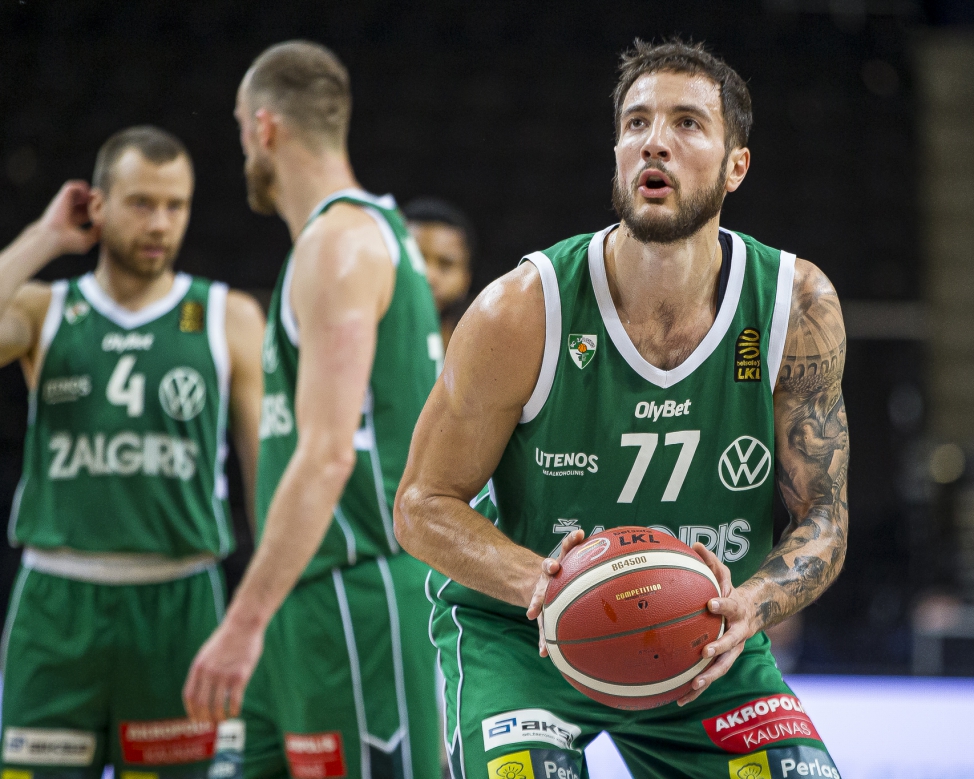 Covid-19 is messing up the whole Europe but Betsafe LKL are moderating their schedule by the current situation. Three matches occured this weekend in top-flight Lithuanian league.

On Saturday Neptunas Klaipeda finally ended their four game slump and once again tasted victory. A tricky battle in Klaipeda against Pieno Zvaigzdes Pasvalys ended 80:74 in the home team‘s favour.

Central battle of this round took place in Utena where Juventus hosted Rytas Vilnius. Practically the whole Juventus team spent 14 days on lockdown because of the virus so team‘s were in different situation.

Rytas though until this game suffered three losses in a row which was thought as impossible after a 6 win start to the season.

Vilnius club once again pushed for elite offensive numbers and got back in to rhythm with an easy win in Utena 100:79.

Juventus have now lost both matches against Rytas this season.

The most entertaining match of this round was between Zalgiris Kaunas and CBet Prienai. Both teams met against each other last weekend in Prienai when Zalgiris trounced the hosts 96:72.

This game was a whole new story. CBet with an 8-man rotation pulled off an incredible fight. Visitors had the lead in Kaunas with 5 seconds left 88:91. But Steve Vasturia made a miraculous three pointer which sent the game to overtime.

Foul troubled and tired CBet did not give up in overtime but once again Steve Vasturia made crucial baskets.

103:100 Zalgiris win but this time you have to give credit for CBet who fought like lions against Lithuanian champions. Also, it was a night to remember for youngster Tom Digbeu who scored 27 points for CBet.

Next weekend Betsafe LKL has more in store – 4 matches and all of them have something to offer. 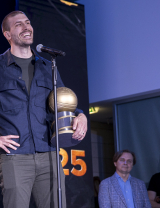 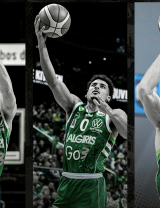 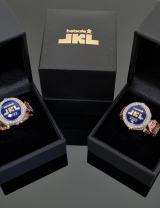 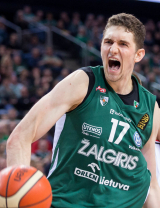 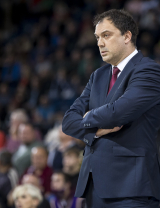 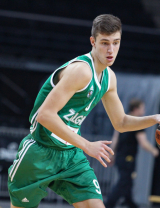 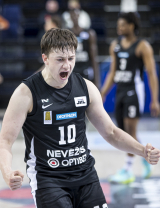 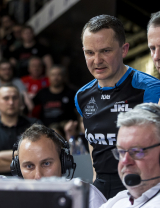 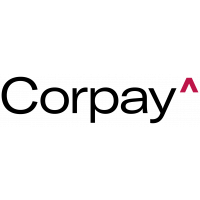 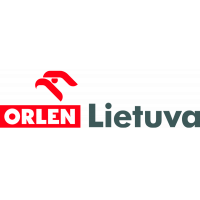 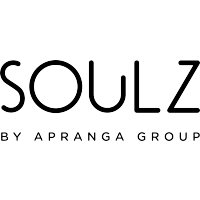 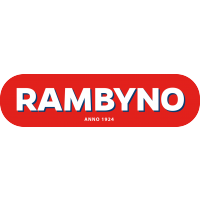 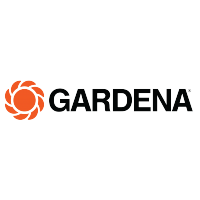 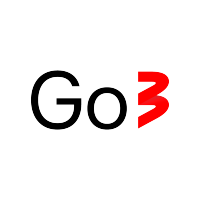