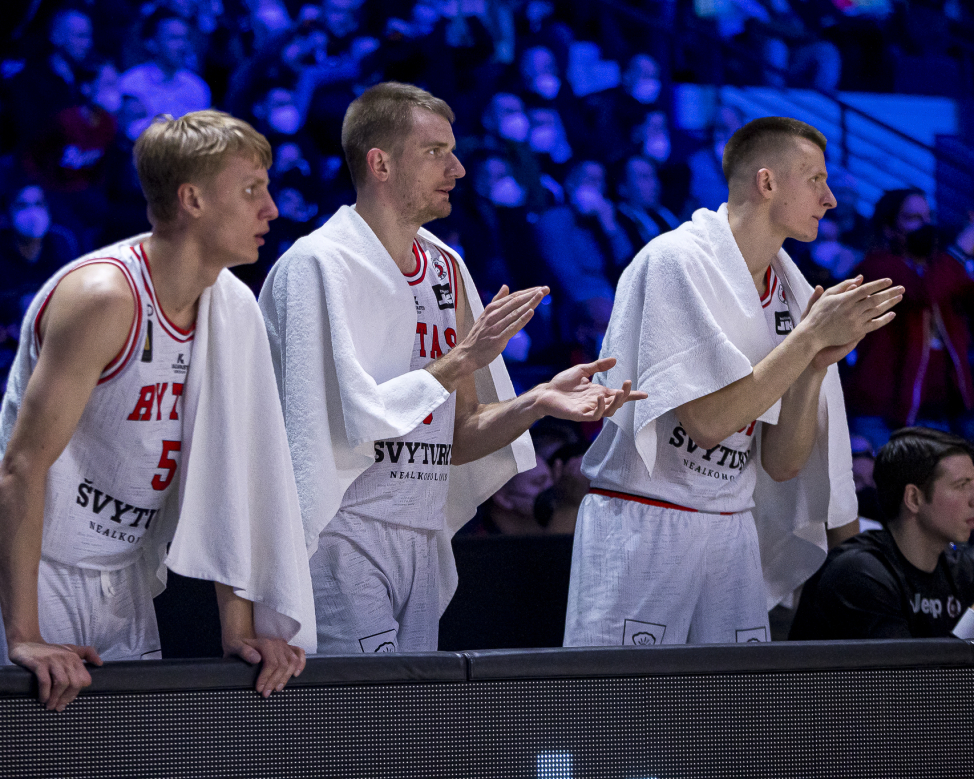 Rytas Vilnius reacted after a poor first quarter and secured a win against Nevėžis-Optibet in Kėdainiai with a final score of 109:85. T.J. Starks scored 31, but it was not enough for hosts as Mindaugas Girdžiūnas scored 22 to help Rytas set a new season scoring high.

Rokas Gustys erupted for a career high 28 points and 38 EFF, but Labas GAS Prienai came up on top in the overtime to grab a 88:81 victory against Uniclub Casino – Juventus Utena. Ignas Sargiūnas scored 28 points as Labas GAS defeated guests from Utena second time this season.

Šiauliai-7bet held on to beat CBet Jonava, 79:62, thanks to a great defense in the second half. Donatas Sabeckis had a 15 points, 7 rebounds and 5-assists performance. Isaiah Armwood added a season-high 21 points to end Šiauliai-7bet 3-game losing streak.

Vytenis Lipkevičius had everything under control as he led Lietkabelis Panevėžys to a 83:73 road win against Neptūnas Klaipėda. Club captain banked in 21 points including five three pointers – the same amount of three pointers as the whole team of the opponents.

A couple days before a game in Klaipėda, Lietkabelis made short work of CBet Jonava at home, 103:71. Hosts jumped right into a double-digit lead in the first quarter. From there and without missing a beat, the team coached by Nenad Čanak took an easy win. Gediminas Orelik made out a game-high 22 points. 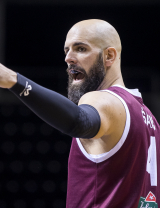 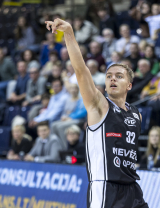 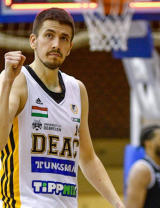 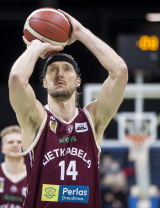 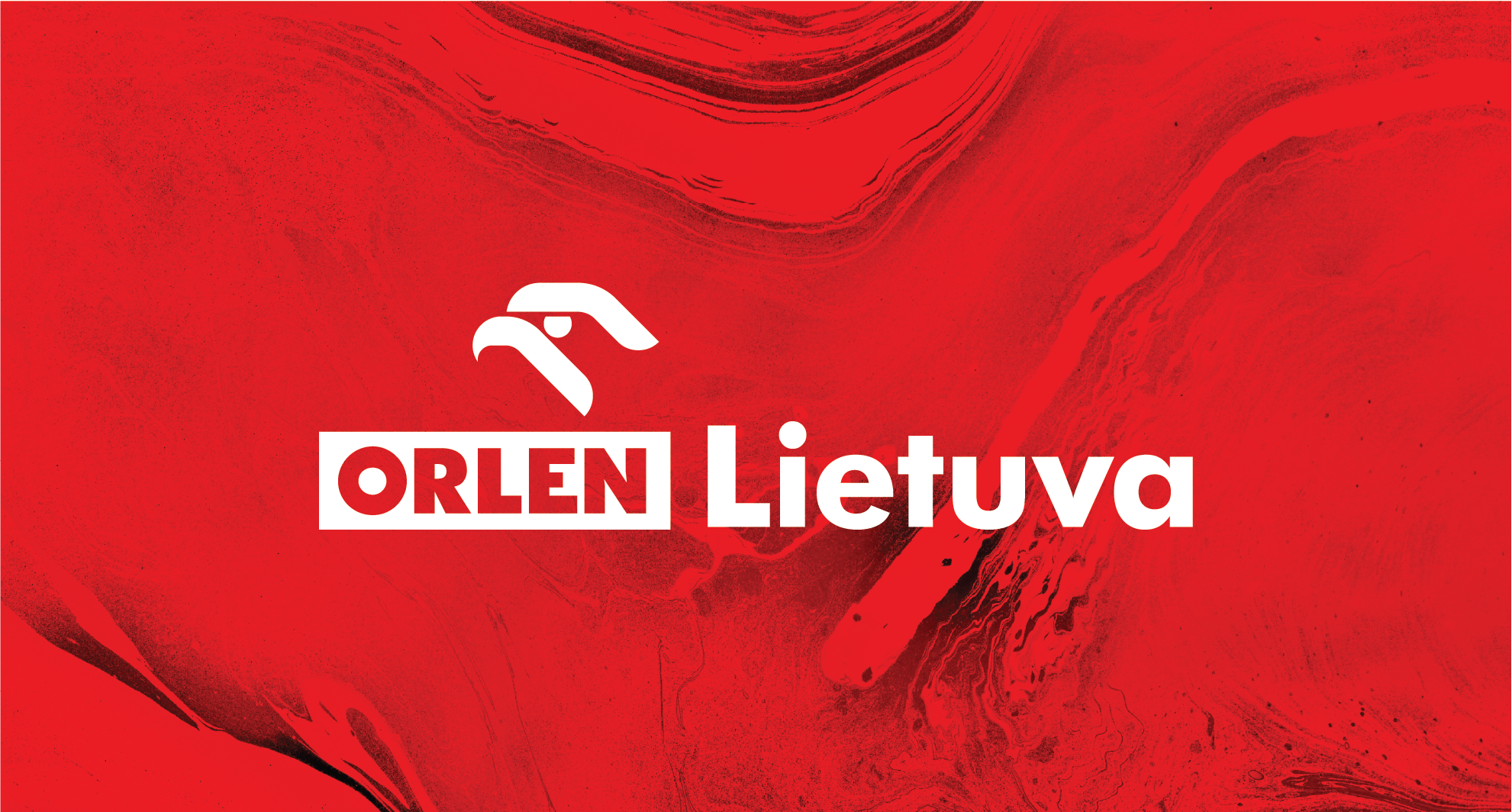